Welcome to our all new blog, which we are calling “Fireside Chat.”

Did you know that the term Fireside Chat actually resonates from Franklin D. Roosevelt’s radio speeches during his tenure as President of the United States? A quick history lesson for those so inclined… 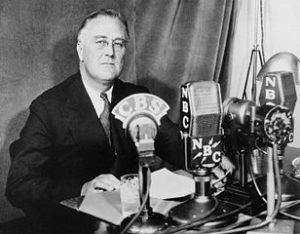 President Franklin D. Roosevelt, who took office in early 1933, would become the only president in American history to be elected to four consecutive terms. He would lead his nation through two of the greatest crises in its history—the Great Depression of the 1930s and World War II (1939-45)—and would exponentially expand the role of the federal government through his New Deal reform program and its legacy. From March 1933 to June 1944, Roosevelt addressed the American people in some 30 speeches broadcast via radio, speaking on a variety of topics from banking to unemployment to fighting fascism in Europe. Millions of people found comfort and renewed confidence in these speeches, which became known as the “fireside chats.” 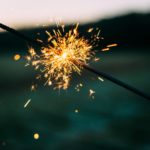 And so we present our very own version of fascinating “Fireside Chats” in a blog style format! We will pick a featured provider each month and we’ll ask them some questions about their practice and how they are using their online services. We think you’ll find it interesting and insightful and maybe even spark some new thoughts or ideas for you and your practice.